While on the southeast typical towering limestone peaks of the Dolomites, to the north, the landscape is increasingly mountainous and finally conclude the majestic Alps.

Area Trentino-Alto Adige se skládá ze dvou historicky i etnicky nesourodých částí. Trentino in the south was named after the capital of Trento and is uniquely Italian. Alto Adige region with a predominantly German-speaking population was assigned to Italy from the former Austro-Hungarian Empire after 1. World War I. German remains the main language and everything is there Germanic, from the food to the architecture. Alto-Adige Region (South Tyrol) Dolomites Dolomites are not just Alto-Adige region. On the other hand, the most important part of the Dolomite Alps, located in the territory of that name.

In the relatively small area of ​​Trentino offers a diverse range of climates and types of landscape: from the Alps to the palm trees on the coast Guard, acrid cold air from the mountains after a pleasant lakeside climate. From the Dolomites after Lake Garda. Thus a Province – steep mountains, alpinist, dense network of mountain trails, walking and walking again, peaceful blue lake surface, sail and surf board, foamy streams of mountain streams, rafting a canyoning. But also forest green, rest, sitting under a clear sky, when you silently admire the jagged silhouette of towers and Vízek, which one curious French naturalist found different from normal rocks, and which he called his name: Domieu - Dolomiti.

The lakes are small jewelry and accessory characteristic landscape of Trentino. Three hundred Trentino mountain lakes gives nature a truly unique character, starting and ending with a huge Dolomites Lake Garda, the largest in the entire territory. Lakes and ponds are different sizes, depth, altitude, fauna and flora, climate. To, What are all the common, is crystal clear, Still water. Already lake itself evokes serenity and tranquility. Lakeside gets a different rhythm and time, somehow natural. The lake also provides an opportunity to measure their own forces and active recreation: when swimming, rowing, sailing, Surfing.

Nature created in Trentino really a masterpiece. A man is added castles, Palace, squares, artwork, dams, sporting and cultural events. From the excavations of the ancient city Trento, open to the public underground Trent, the modern architectural lines Roveretského Mart Museum, Trentino offers its visitors a vast artistic and cultural riches. In small and large museums you can see masterpieces of great artists and anonymous ancient handicraft products.

Trails, after which Neolithic man had walked, for the Romans, when it was founded many of the local towns, become the main roads. In the Middle Ages, during the reign of the Counts of Tyrol, whose land stretched along both sides of today's Italian-Austrian border, si již South Tyrol vytvořilo nezaměnitelnou kulturu. To protect travelers against robbers here Tyrolean nobles built castles, that you see today in the valleys and mountain passes.

Another legacy of the ancestral hospitality, that you are included in a number of guest houses in the valleys. In the winter, cozy cottages and guesthouses with flickering fire in the fireplace, hot meal and stirring views of an ideal base for hiking and ski tours to the surrounding area. 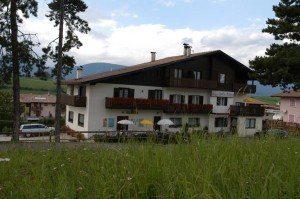 On the wine trail itself is very small and right through three routes you can combine cycling, enjoyment of wine and food and visit medieval castles. Winery offers a tasting of wines from local grapes (Lagrein, Vernatsch a Gewürztraminer), but wines such as Pinot Blanc, Sauvignon Blanc, Merlot a Cabernet.

Dinner: from 990,- CZK / person / night / with half board, quantity discounts, Children up to 50% Itálie zájezdy on-line 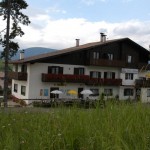 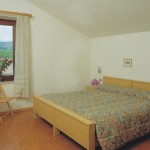 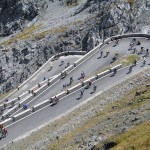 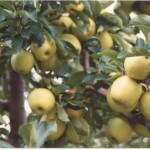 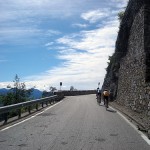 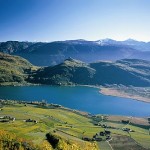 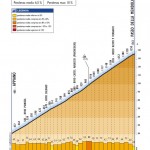 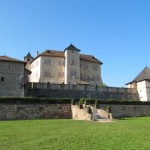 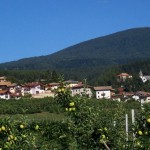 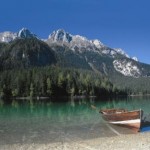 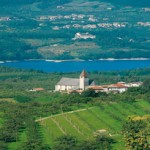 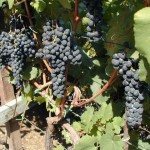